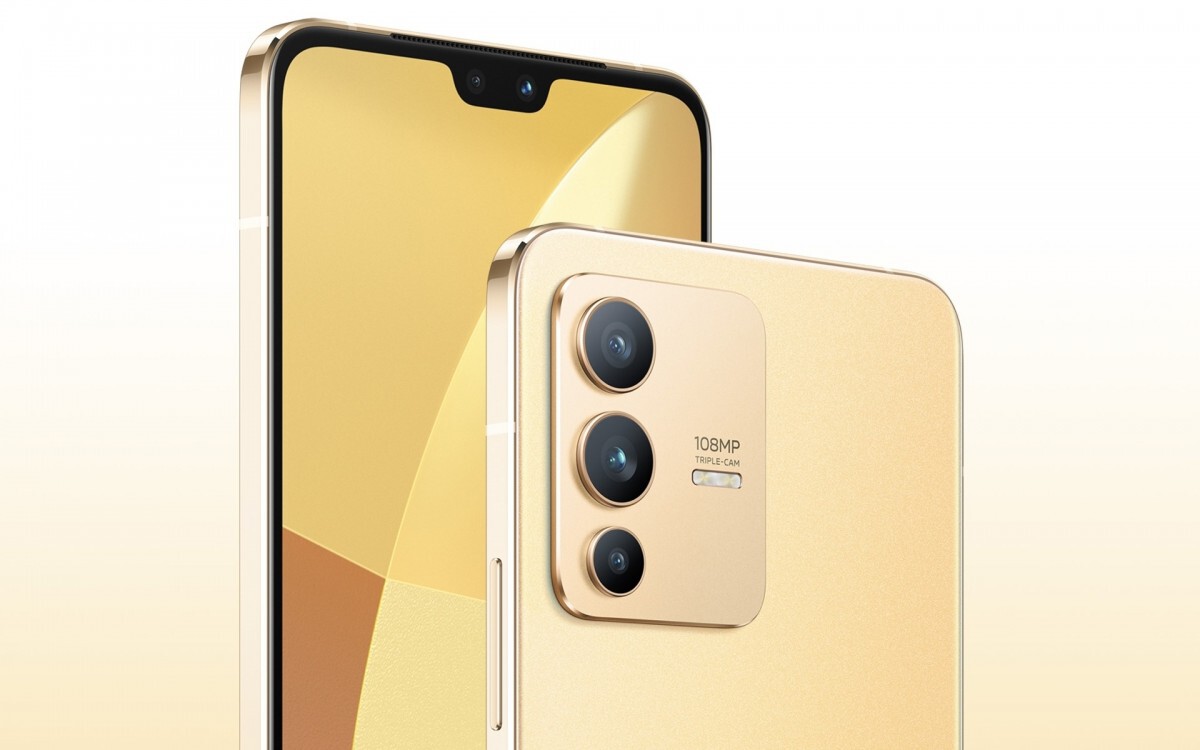 Vivo has standardized two new mid-range smartphones, the S12 and S12 Pro. The first has a design that you can definitely identify with, and the second seems to be inspired by another manufacturer. In any case, the technical papers are interesting.

On the top and bottom of it is the Vivo S12. Manufacturer Vivo’s brand new smartphone. Vivo has formalized two smartphones. They were expected. It is not excluded that these products are released in France, so let’s look at their properties.

Here, it is not over the limit, however it is still interesting. Both smartphones have a 90Hz Full HD AMOLED display, but the S12 uses a 6.44-inch panel while the S12 Pro features a 6.56-inch panel. As you can see below, however, the two smartphones have different screens. The S12 Pro uses a panel with curved edges, which is not the case with the S12. Also, this S12, with its edges, will undoubtedly make you think more about the iPhone than Samsung. The S12 Pro was, once again, the most common in the Android world. 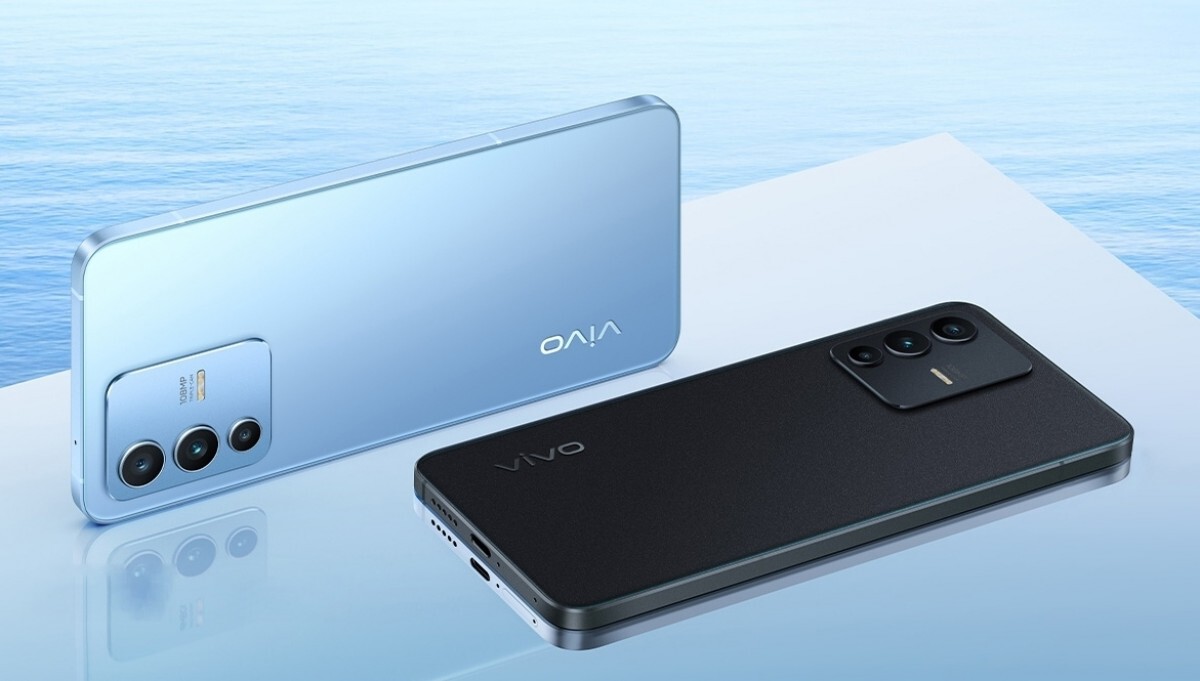 On the performance page, we see in the S12 MediaTek Dimensionality1100, With 12GB RAM and 256GB storage. The S12 Pro, meanwhile, is fitted with the MediaTek Dimension 1200, which is a slightly more ambitious proposal to compete with the Qualcomm Snapdragon 888. 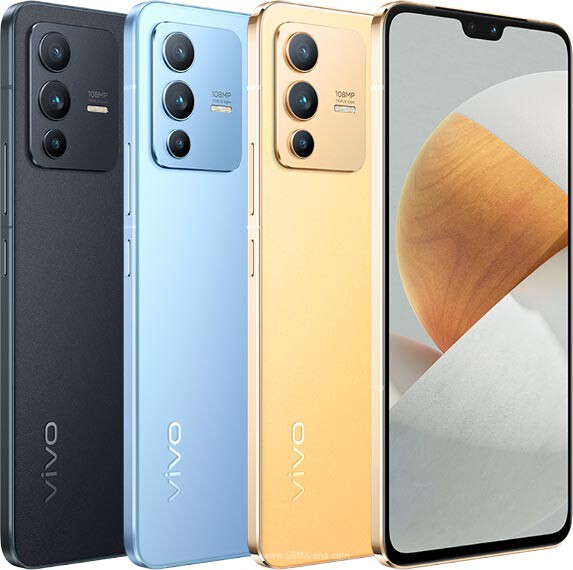 Speaking of the battery, there is a slight difference in favor of the 4,300mAh Pro variant compared to the S12’s 4,200mAh. Both have 44 watts fast wired charging. 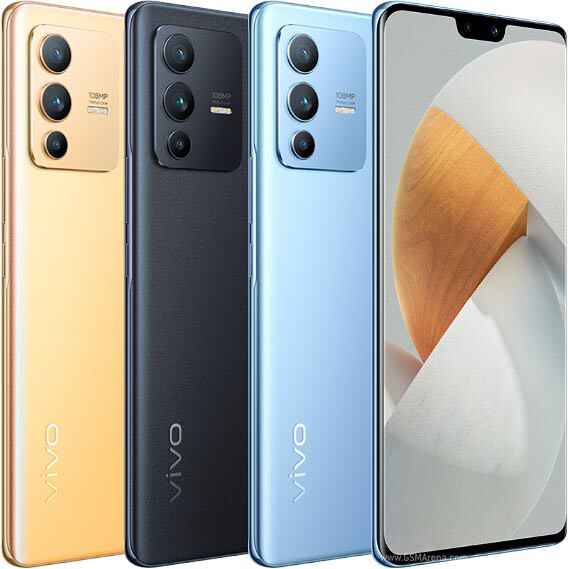 Both the smartphones are compatible with Android 11 and so far they have only been announced in the Chinese market. So we have to be patient and pay close attention to Vivo’s announcements in the coming weeks.