Most Expensive Indian Weddings Ever

Have you ever seen an expensive wedding on Instagram and suddenly felt poor?

Despite COVID 19 ravaging Earth-like anything, the love of people for extensive weddings just doesn’t die down.

Every single time I log into Instagram, I see someone marrying in the most extravagant manner EVER!

Here are some of the most expensive weddings celebrated in India.

Well, this is obvious!

Isha Ambani, the daughter of business tycoon Anil Ambani got married to Anand Piramal last year. The whole wedding was spread in around three geographical locations including Lake Cono, Udaipur and Mumbai.

What’s more? Beyonce performed in the wedding and Hillary Clinton was a special guest.

It is reported that the whole wedding completed at a cost of 700 Indian crores. 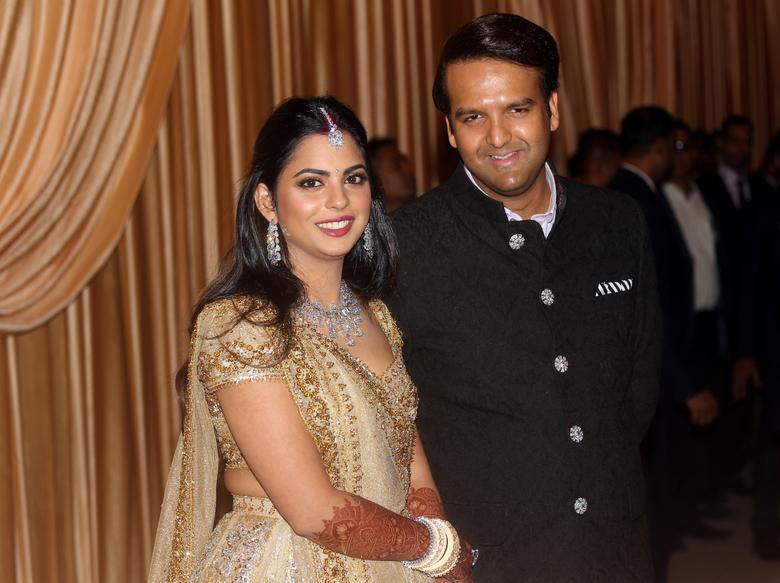 The most special thing about this particular wedding was that delicacies were ordered from sixteen countries, and the guests were chauffeured by BMWs.
Jennifer Lopez performed at the wedding, and there were around 16 thousand people who attended this wedding!

This couple got married at an amount of 550 crores, and this wedding is considered as one of the most expensive ones!

Even the invitation to the wedding had an LCD attached to it!

Not only this but the number of people who attended this wedding was fifty thousand.

At a total cost of 200 crores, Vanisha Mittal and Amit Bhatia got married.

Kylie Minogu had a special performance at the wedding. 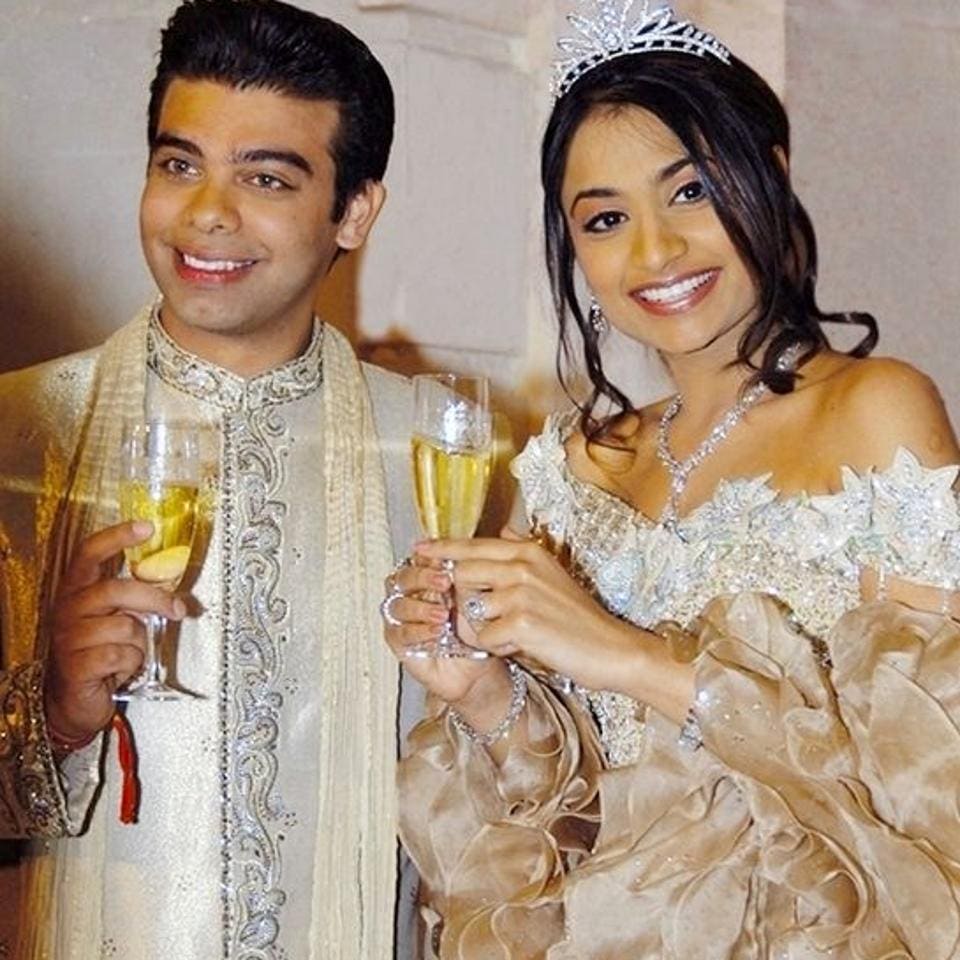 This couple spent 250 crores in getting married.

All the guests who attended the wedding were gifted with silver coins.

Though the couple has separated now, it had spent an amount of 100 crores while getting married.

The wedding was attended by notable guests from all across the World!