Four Most Atrocious Remakes Of Pakistani Songs By Bollywood

There is no denying the fact that when it comes to making movies, Bollywood is far better than Lollywood. India has been making some really amazing movies, which Pakistan yet has to catch up to that.

Do you ask for proof?

From time to time, we have seen the Bollywood musicians remaking Pakistani songs. Most of the times, they end up ruining the songs so bad that one simply wants to bang his head in the wall.

A few of such examples where the Indian musicians left no stone unturned in ruining the classic Pakistani Songs are here.

Sayonee was one of the most loved songs in the 90s.

Composed by the Junoon band and sung by Ali Azmat, the song broke all the records. It was a compulsory track at all the parties and shadies.

A few days back, Arijit Singh came up with a remake of this classic, and literally ruined the original. The newly composed song lacks all the lustre which was a part of the original version.

Now this one is blasphemy.

How can someone remake a song originally sung by the mastereo Nusrat Fateh Ali Khan?

Another amazing song that was blatantly copied and destroyed by Bollywood, originally sung by Nusrat Fateh Ali Khan is Mera Piya Ghar Aaya.  In the year 1990, it was picturised on Madhuri Dixit and became an instant hit. 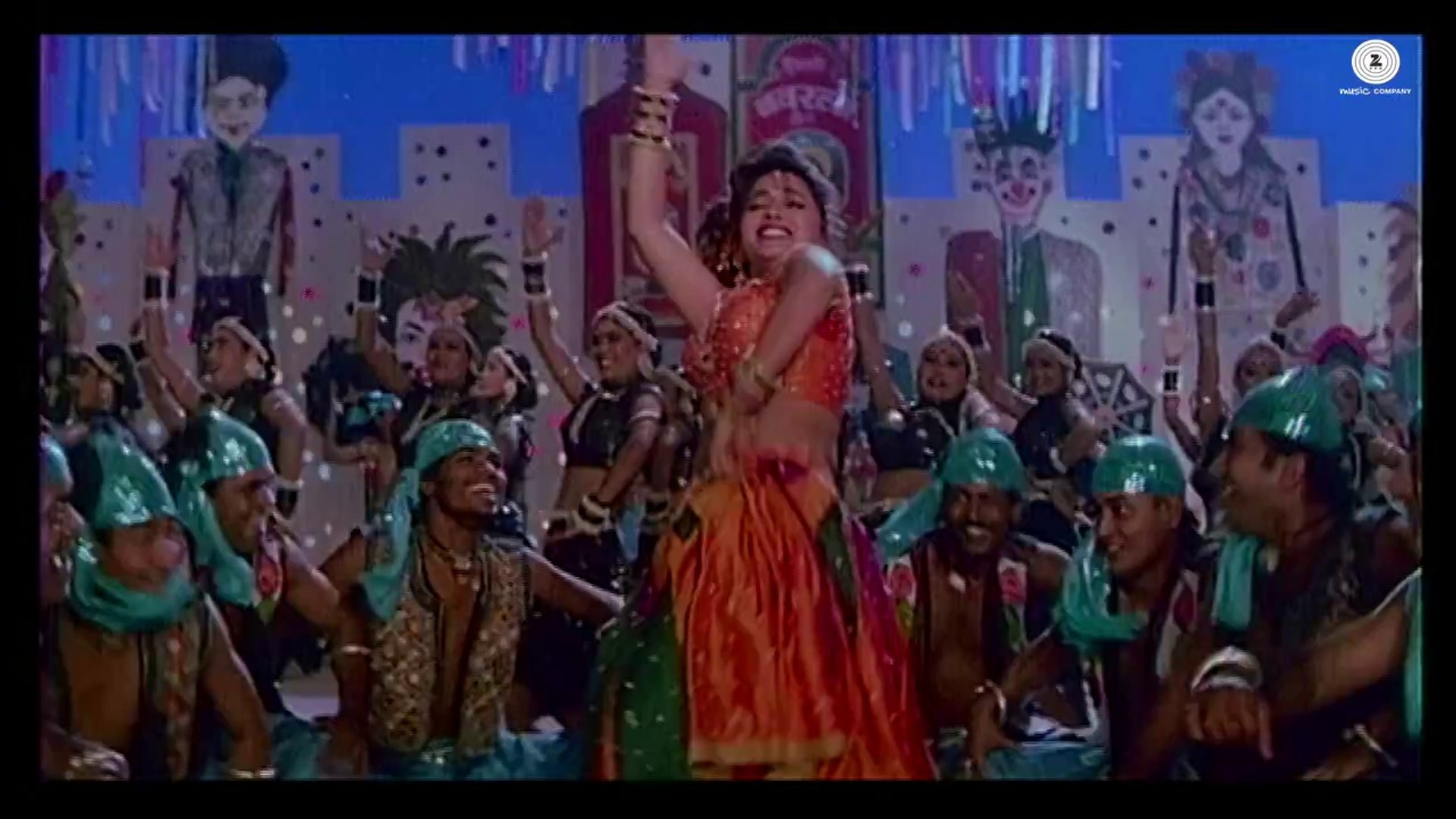 Sung originally by Junaid Jamshed, this song was loved by his songs all across the globe. Later, in 1995, the makers of a flop movie Hum Sub Chor Hain copied this song.